Commissioner James joined the Royal St. Christopher and Nevis Police Force on the 14th February, 1987. Having served 32 years in the Police Force he was promoted through the ranks and his last appointment was Assistant Commissioner of Police responsible for Operations Directorate.He was then transferred to Her Majesty’s Prisons as Commissioner of Corrections on the 1st July, 2019.

He has had training locally, regionally and internationally, such countries like Canada, USA, Columbia, Republic of China, Taiwan, Jamaica, Barbados (RSS), Trinidad, Puerto Rico, Antigua and St. Lucia. He is also the recipient of the Police Long Service Medal and the Queen Elizabeth the second Diamond Jubilee Medal.

Some of the training he received are Caribbean Use of Force for law Enforcement (Jamaica), Managing Defence in the Wider Security Context (RSS Barbados), Centre for Hemispheric Defence Studies (Washington DC) and Executive Development Program (UWI Cave Hill Barbados). 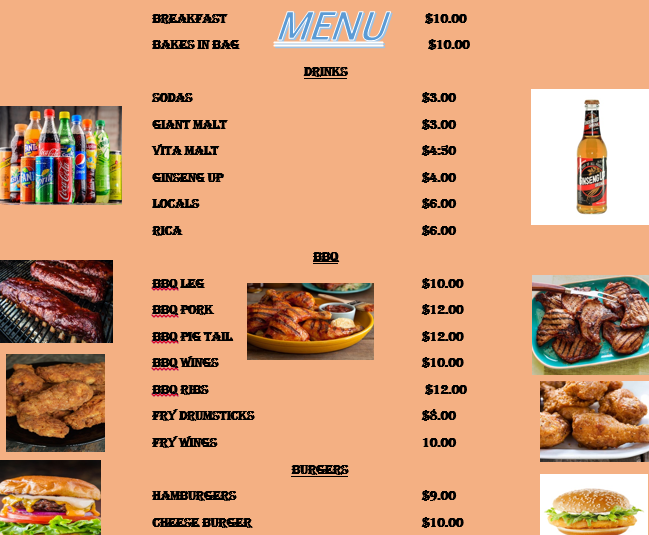 Departments Within The Ministry