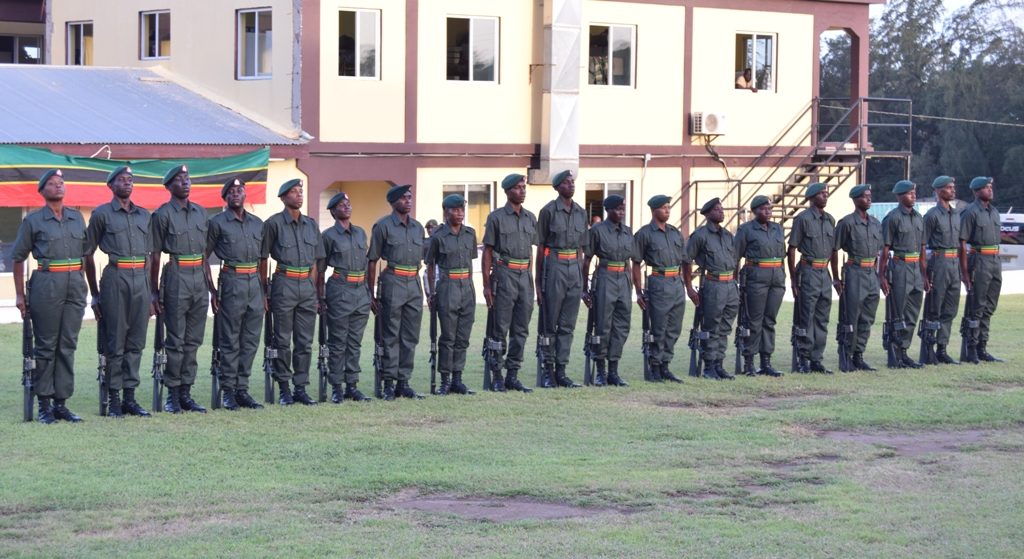 BASSETERRE, St. Kitts – Officers of the St. Kitts and Nevis Defence Force (SKNDF) are now empowered with policing powers effective Friday, Aug. 24. The Governor General, His Excellency Sir S. W. Tapley Seaton, acted on the advice of the Cabinet to enhance the crime fighting capabilities in the country by extending Police Powers to the Defence Force for six months.

Prime Minister Harris said, “My Cabinet will use every resource at our country’s disposal to ensure that the peace, stability and prosperity that our people deserve are always available. There will be setbacks on the journey, but our commitment to make St. Kitts and Nevis the safest democratic state in the world will never be shaken.” 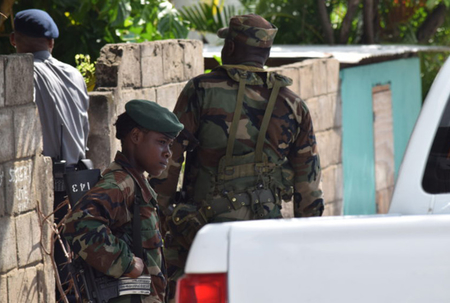 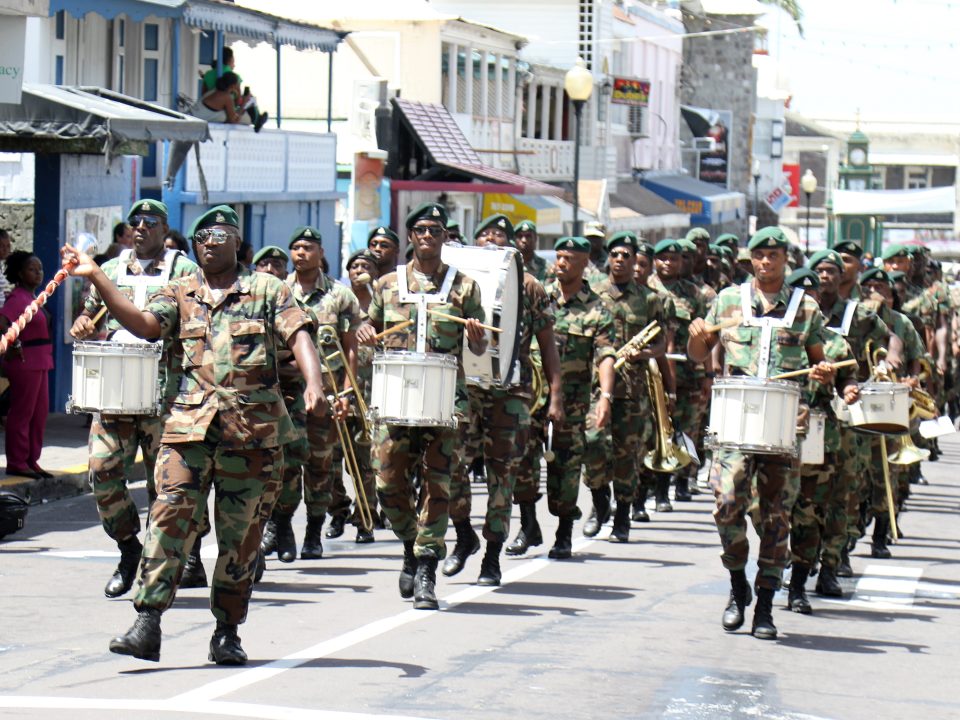