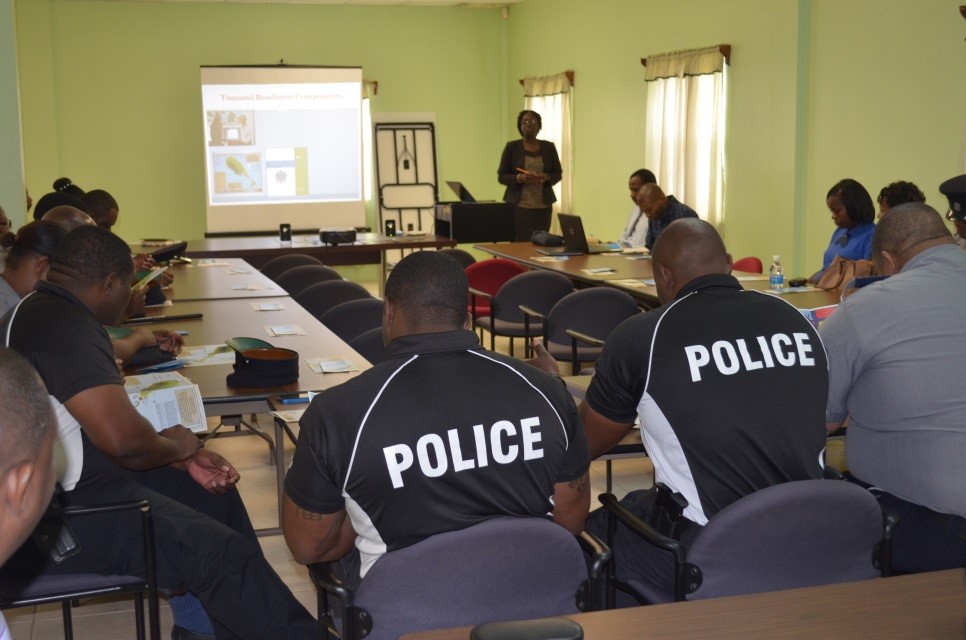 Members of the Rank and File of the St. Christopher and Nevis Royal Police Force said that they benefited from a presentation on Comprehensive Disaster Management (CDM) held last month at NEMA HQ, Lime Kiln, as part of the Police Commissioner’s monthly Lecture Series.

CDM is a strategic effort spearheaded by CDEMA in collaboration with regional and international stakeholders, to strengthen regional, national and community level capacity for mitigation, management and coordinated response to natural and technological hazards and the effects of climate change.

In attendance were men and women ranging from Corporals to Assistant Commissioners of Police and also the Commissioner of Police, Ian Queeley, who was present for much of the seminar. The interaction was lively and well received by all, with questions coming from the entire audience, throughout the session.

In her presentation, Mrs. Langley-Stevens placed great emphasis on what she termed “key stakeholders”, which she said defines the critical partnership between NEMA and those agencies that provide First Response and Security during an event.

“Everything begins with the police,” she stated, “especially as the Tsunami Warning Focal Point (TWFP) for St. Kitts-Nevis.” is based at Police Headquarters.

This arrangement, Langley-Stevens added, encapsulates the 24/7 nature of the Police Force, in the event that a Tsunami or other seismic event occurs after normal work hours or at night.

“It is true that we are in the process of addressing the need to have a ‘National Multi Hazard Early Warning System’ but until that is achieved, the police will play a key role in helping to alert communities about threats or potential  impacts, assist with evacuations if necessary, also crowd and traffic control. They also provide critical support during exercises,” she said, “when the NEMA conducts drills in communities in order to test capacity.”

She added that the Fire and Rescue Services and St. Kitts-Nevis Defence Force, will  collaborate with the police in such events.

“Even in the midst of chaos and disaster,” she said, “there still has to be control.” 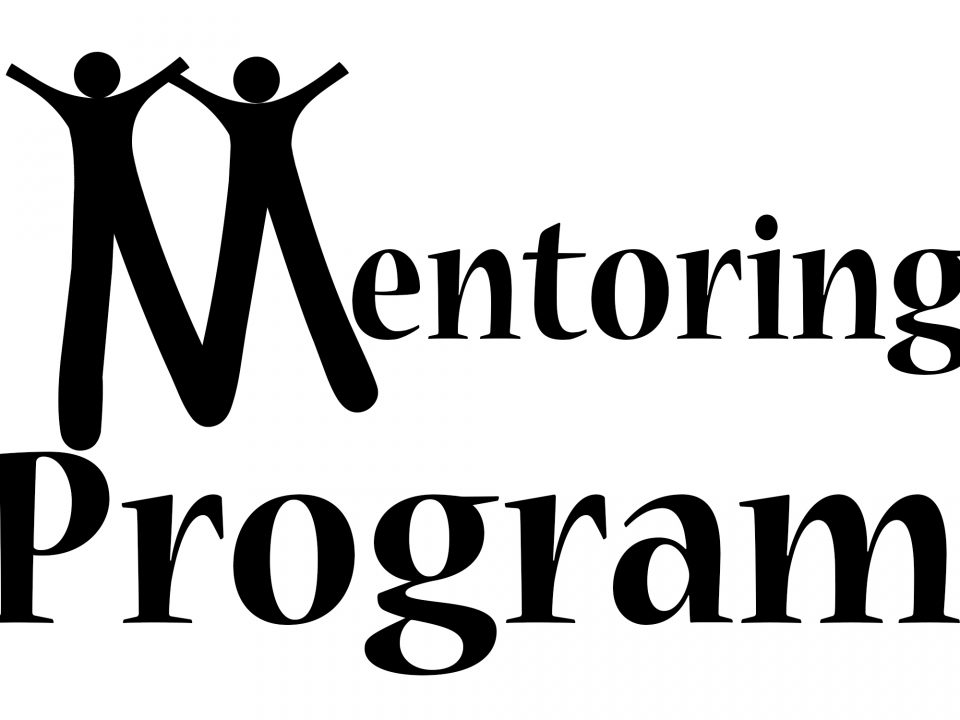 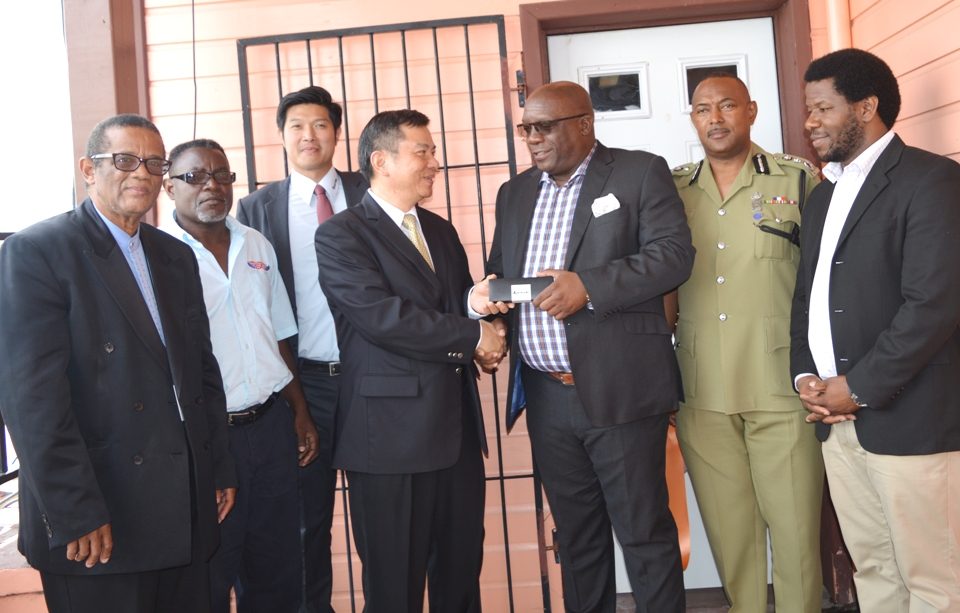 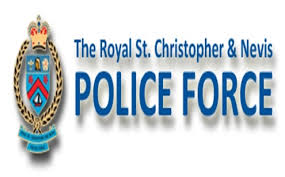